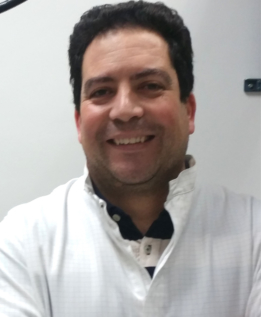 By Dr J M  García-Martín is a research scientist at the Institute of Micro and Nanotechnology, CSIC. After obtaining his PhD in physics at UCM (Spain) in 1999, he was a Marie Curie postdoc at Paris-Sud University (France) in 2000–2002. He joined CSIC in 2003 and secured a permanent position in 2006. In 2014, he led the project “Nanoimplant” that won the IDEA²Madrid Award (a partnership of Comunidad de Madrid in Spain and MIT in USA). In 2017, he was a Fulbright Visiting Scholar at Northeastern University (USA) and in 2020, co-founded the spin-off Nanostine. He works in metallic nanostructures with applications in magnetism, plasmonics and biomedicine. He has co-authored 99 articles, six book chapters and three patents, and his H-index is 33 (WoS).

Join the webinar for free

We have sent you an email with the new login credentials