from microelectronics to food
from the energy sector to materials 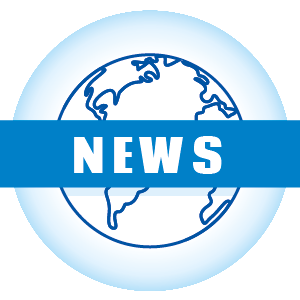 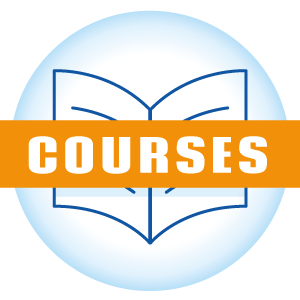 We organize scientific courses on request

Discover more Go to the publications 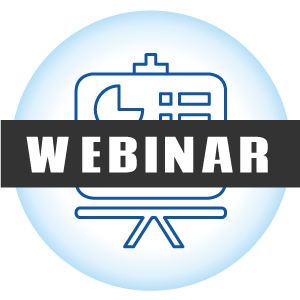 Variational principles and topological constants of...

What is it for?

In the International System of Units (symbol: SI), the official unit of measurement is Pa = N/m2 in practice, however, we often use units such as millibar (mbar) equal to 100 Pa and mm Hg or torr, which is equal to about 133,322 Pa and is a unit not consistent with the International System of units but is tolerated for blood pressure measurements.
Depending on whether the pressure is little or much less than atmospheric (ie 101325 Pa), the phenomena that occur can be very different as the means to obtain and measure that pressure can be very different. Usually, different vacuum fields are distinguished in relation to various sub-atmospheric pressure ranges, as shown in table 1 .

The vacuum can exist in nature or can be produced deliberately for certain scientific or technical purposes. The "natural emptiness" occurs, for example, in space. It is now well known that the lunar atmosphere, for example, is essentially composed of gases of the type H2, He, Ne, Ar at a total pressure around 10-6 Pa. In the interstellar and intergalactic space, the pressure becomes even smaller, so much so that it is preferred to speak in terms of density of the gaseous particles (i.e. number of atoms or molecules contained in the volume unit) instead of pressure.

In the interstellar space, within our galactic system, there is indeed a density of gaseous particles (mainly hydrogen) of the order of an atom in a cm3; in intergalactic space this density is much less, but not null, and, according to the best estimates, corresponds to a hydrogen atom in m3.

For many applications, vacuum is an ideal and sometimes indispensable work environment. In practice it is necessary to produce a vacuum in the laboratories and industries involved, through appropriate devices and in certain containers. So in this section we want to describe this "artificial" void.
The artificial creation of vacuum is an old problem, but only in the last few decades great progress has been made in obtaining and measuring ever-increasing gaps.

Today, even 10-10 Pa pressures can be reached in particular environments such as parts of particle accelerators.

There are many reasons why we want to produce a vacuum and can mainly be summarized as follows:

Preventing chemical-physical processes caused by the action of atmospheric gases (e.g. during the melting of particular reactive metals, such as Ti, in thermionic tubes to allow a high average electron path, avoid discharges in the gas and chemical reactions on the hot filament).

Significantly increase the free mean path of gas or vapor molecules to allow certain molecules, atoms or ions to reach a suitable surface or target, without shocks with foreign molecules (e.g. in the vacuum metallization process and in the accelerating machines of particles).

Reducing the collision frequency of molecules and atoms that compose the gas with the surfaces to lengthen the time of contamination of the surfaces themselves or favor thermal insulation.

Reduce the concentration of one or more particular gases below a critical level (e.g. reductions in O2, H2O and hydrocarbons in electronic tubes or in systems where gas discharge is studied).

Simulate particular physical situations such as those occurring in the planetary space (space simulation chambers for tests on satellites and space ships).

The vacuum production technique therefore applies to a large number of plants with very different vacuum needs and purposes.

Examples of application of the vacuum

It is incredible to see how rapidly the field of vacuum’s science has advanced in just 40 years. This rapid growth is indicative of how strongly the recent developments in the field of high technology have required, or been enabled by, vacuum environments. The commercial and strategic incentives of this industry have ensured good funding for research and there has been unprecedented collaboration between industry, scientists and technologists to rapidly develop new ideas into practical applications.

For the first half of the 20th century the largest applications for vacuum science and technology were for the development and manufacture of light bulbs and vacuum tubes for X-rays, radio, television and radar. Then, during World War II, heavy demands were placed on vacuum equipment manufacturers to supply large quantities of high-speed vacuum systems for numerous applications related to atomic fission. Space research, starting in the early 1960’s, placed even more stringent requirements on the equipment manufacturers for fastpumping vacuum systems for use in large space simulators. Today, devices used for atomic fusion experiments and particle accelerators continue to create a demand for large ultrahigh vacuum systems. Even though production of vacuum tubes has decreased drastically, the solid-state devices, integrated circuits and micro-chips that have replaced them require more sophisticated vacuum equipment in their processing and manufacture than did the vacuum tubes. Examples of modern electronic processing that require vacuum are plasma etching, evaporation, sputtering, ion implantation, vacuum baking, and low-pressure chemical decomposition by pyrolysis. The list of devices and equipment that use vacuum technology in their manufacture seems endless. It includes coated lenses and plastics, highpower vacuum circuit interrupters and triggered vacuum gaps, gas discharge light sources and solid-state displays.

Although the most spectacular applications of vacuum are related to high technology, it must be kept in mind that almost all branches of industry are now using vacuum technology on a daily basis. Many examples of application of vacuum technology could be highlighted in such diverse fields as food industry, glass industry, building industry, cosmetics, health industry etc… Just to give an example, vacuum is used to increase the evaporation rate of various substances without destructive heating as in the case of dehydration of frozen fruit juices, penicillin and blood plasma.
All the evidence indicates that science and industry will continue to have a growing need for vacuum science and technology tailored to their specific requirements. Nature may abhor a vacuum but society relies upon it.

Producing the vacuum means removing gas or vapor molecules contained in a certain container or system (intended as a complex of equipment and chambers in which the vacuum condition is to be produced). This implies that, to operate consciously in the vacuum technique, it is necessary to know not only the behavior of the gases and the devices for the production and measurement of the vacuum with their operating principles but also the behavior of the used structural materials.

The vacuum technique thus embraces different sectors of science, as well as technology, which include the kinetic theory of gases, the phenomena of ionization, the physics-chemistry of surfaces, the transport of matter in solids and the motion of gases. 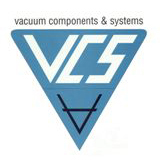 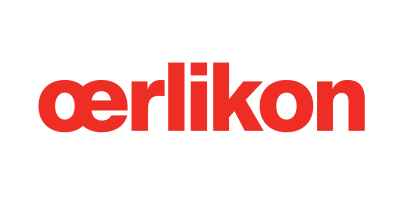 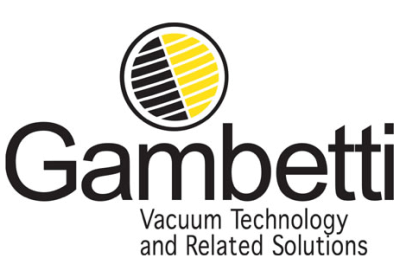 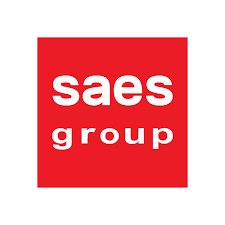